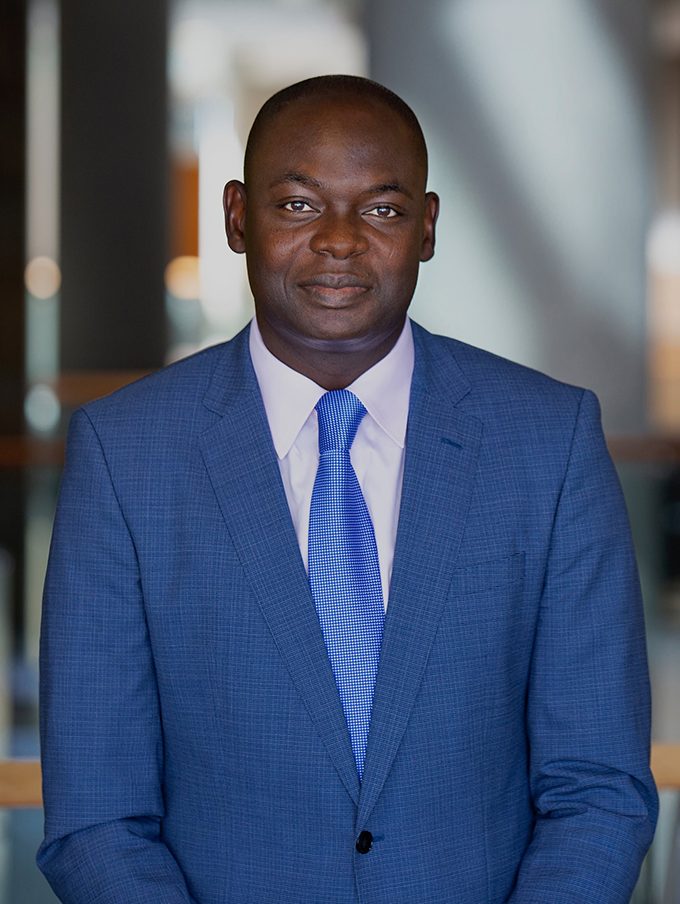 Holder of the Senghor Chair on health and development 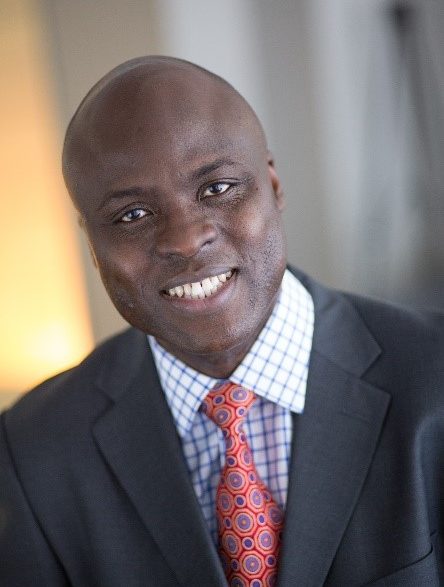 Dr. Agbessi Amouzou is a demographer, public health scientist, and currently Associate Professor in the Department of International Health at the Johns Hopkins Bloomberg School of Public Health, in Baltimore, USA.  His interests are in the measurement and analysis of coverage of high impact maternal, newborn and child health (MNCH) programs in low and middle-income countries (LMIC); evaluation of the effectiveness these programs at large scale, and in the measurement and monitoring of maternal, neonatal and child mortality. For two and half years, he led the MNCH data analytics for global and country monitoring at UNICEF Headquarters in New York. He led the recent large-scale effectiveness evaluation of the integrated Community Case Management in Ethiopia and Malawi. He currently leads the implementation of a nationwide sample vital registration system for mortality and cause of death monitoring in Mozambique. He is active in global public health research and practice, and participates in key technical and accountability initiatives in MNCH, including the Countdown to 2030 for women, children, and adolescents, within which he co-chairs the coverage technical working group. 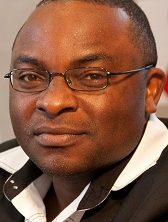 Dr Pongou is an Associate Professor of Economics at the University of Ottawa.  His primary research interests lie at the intersection of political economy, health human capital, and economic development. His work focuses on the microeconomic analysis of formal and informal institutions, and their impacts on various aspects of individual and societal wellbeing. His analytical approach is interdisciplinary, combining economic theory, game theory, social network theory, and quantitative methods. His recent research examines political design, justice, and fairness issues in complex societies. He is also investigating the institutional and historical roots of inequality, human capital accumulation, fertility, and female empowerment in African countries. 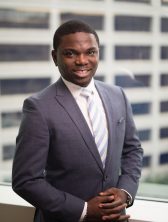 Dr Aduragbemi Banke-Thomas is a physician, public health and health policy researcher. His specific areas of research interest are in assessment of cost, travel to and quality of maternal, adolescent and reproductive health care in low- and middle-income countries. Currently, as holder of the AXA Future Research Leadership fellowship at the LSE Health, London School of Economics and Political Science, he is leading research exploring approaches for optimising geographical access to emergency obstetric care in African megacities. He is a Fellow of the McCain institute for International Leadership, Washington D.C, USA and Senior Research Fellow at the Centre for Reproductive Health Research and Innovation, Lagos, Nigeria. He is vast in the application of diverse methods including quantitative and qualitative methods, economic evaluation and value-for-money assessments, and geographic information systems. As Senior Lecturer at University of Greenwich, United Kingdom, he teaches health systems management, health economics and health policy. He also lectures at the London School of Economics and Political Science and the University of Liverpool, both in the United Kingdom. 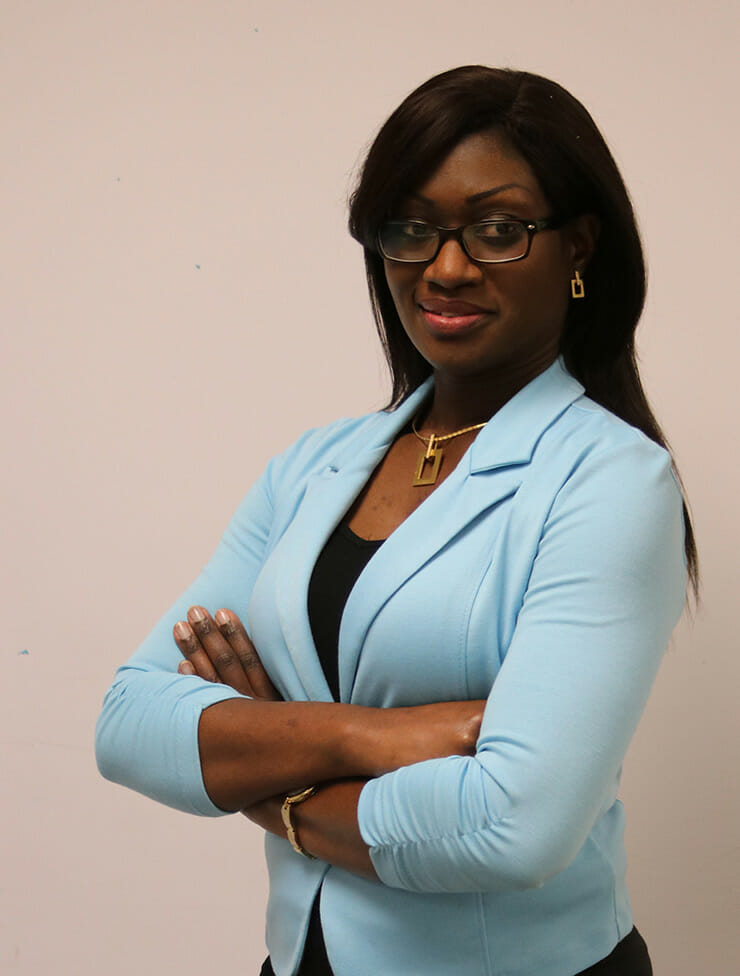 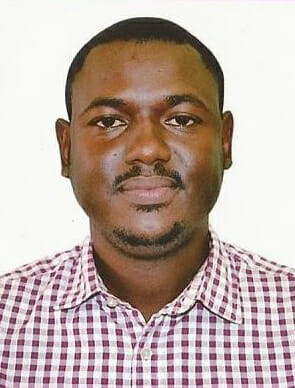 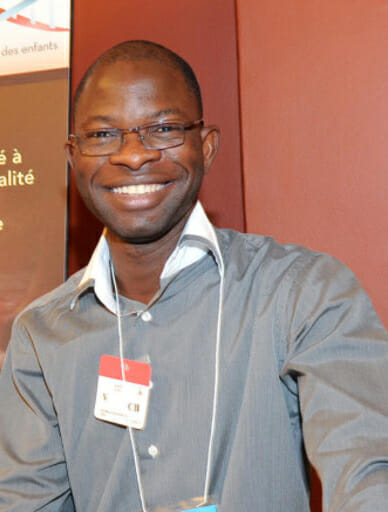 Dr Georges Danhoundo is a scientist in the Department of sexual and reproductive health and research at the World Health Organization (WHO) headquarters in Geneva (Switzerland). He is involved in WHO’s agenda on Universal Health Coverage (UHC) for Sexual and Reproductive Health (SRH). His work includes developing guidance documents on the integration of SRH services into UHC, coordinating research activities, and providing technical support to WHO Member States. Prior to joining WHO, he held research and teaching positions in research universities in Canada. He also worked for the National Institute of Statistics and Economic Analysis (Benin). His research interests include health policy and systems (healthcare integration); access to and quality of reproductive health services; primary health care; provider-patient relationship; and social accountability mechanisms in the health sector. Dr Danhoundo has collaborated with WHO Regional and Country Offices and other UN organizations, Civil Society, research institutions, Ministries of Health and related health institutions. He conducted field work in Benin, Burkina Faso, Ghana, Morocco, Malaysia, and Canada. He has published several articles in peer-reviewed journals. He has also served on various international committees. Dr Danhoundo holds a MA in international development from the Graduate Institute of International and Development Studies of Geneva and a PhD in sociology from Université Laval (Canada). 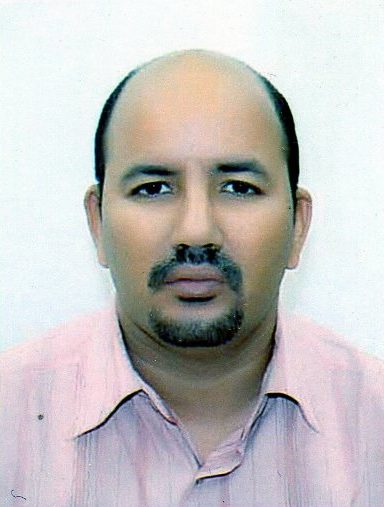 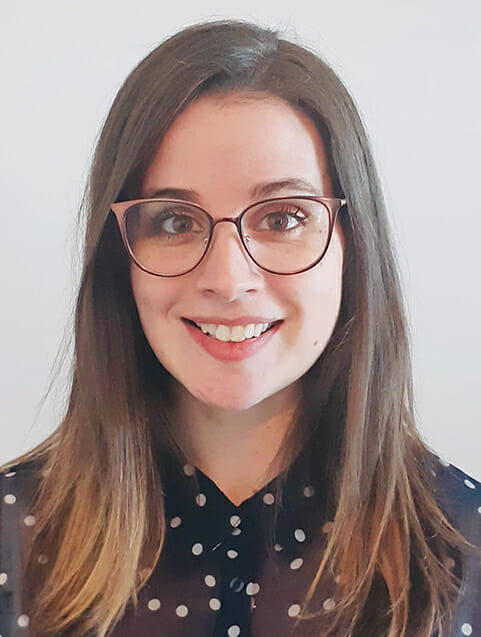 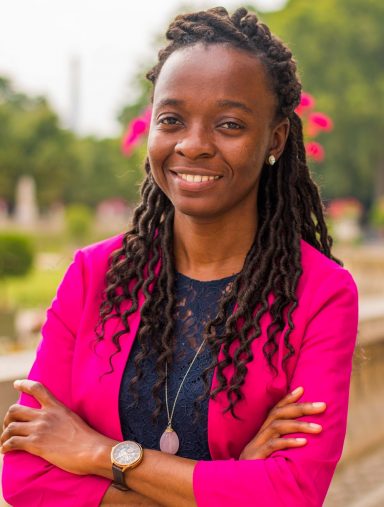 Dr. Marie Christelle Mabeu received her Ph.D. in Economics from the University of Ottawa and holds a MBA in Finance from Université Laval. Her research interests are in Development Economics, Human Capital (health and education), Gender, Demography, Transport, and Political Economy as well as on the historical roots and institutional determinants of important outcomes such as maternal and child health, early-age human capital accumulation, reproductive behaviour, and female empowerment  Marie Christelle Mabeu is a Research Officer at the Development Impact Evaluation (DIME) Department of the World Bank Group and a Lecturer in the Department of Economics at the University of Ottawa.  In her recent research, she is also analyzing the structural determinants of the spread of COVID-19 in both developed and developing countries. 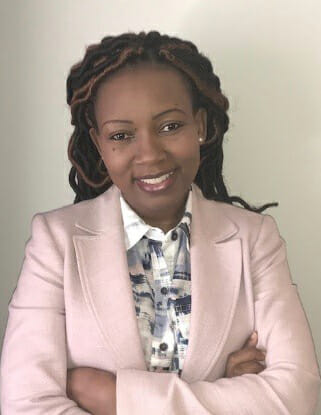 Dr Samiratou Ouedraogo is a researcher in population and global health with interest in health system, infectious diseases, cancers, sexual and reproductive health and rights.

“Emerging voice for Global Health 2020”, she advocates for health equity and social justice. She has co-developed the Women in Global Health Francophone initiative and leads this initiative in West Africa promoting francophone women contribution to decision making in health.

Samira holds a PhD and a Master’s degree in Epidemiology and Public Heath from the University of Burgundy (France); and a Doctoral Degree in Pharmacy from the Mohammed V University in Rabat (Morocco). She has benefited from post-Ph.D trainings at the University of Montreal (FRQS Posdoctoral fellowship), the “Institut national de santé publique du Québec” (INSPQ) and McGill University (CIHR HSI Fellowship).

She has been selected to co-chair the O.R. Tambo Africa Research Chair in Research and Action Against Cancer as part of the ORTARChI. 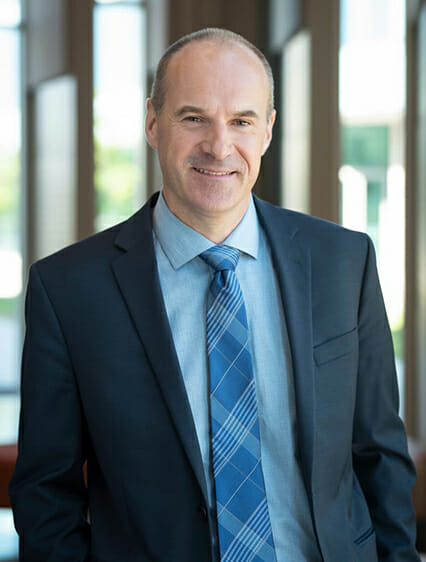 Coordinator of the College of Research Chairs on the francophone world